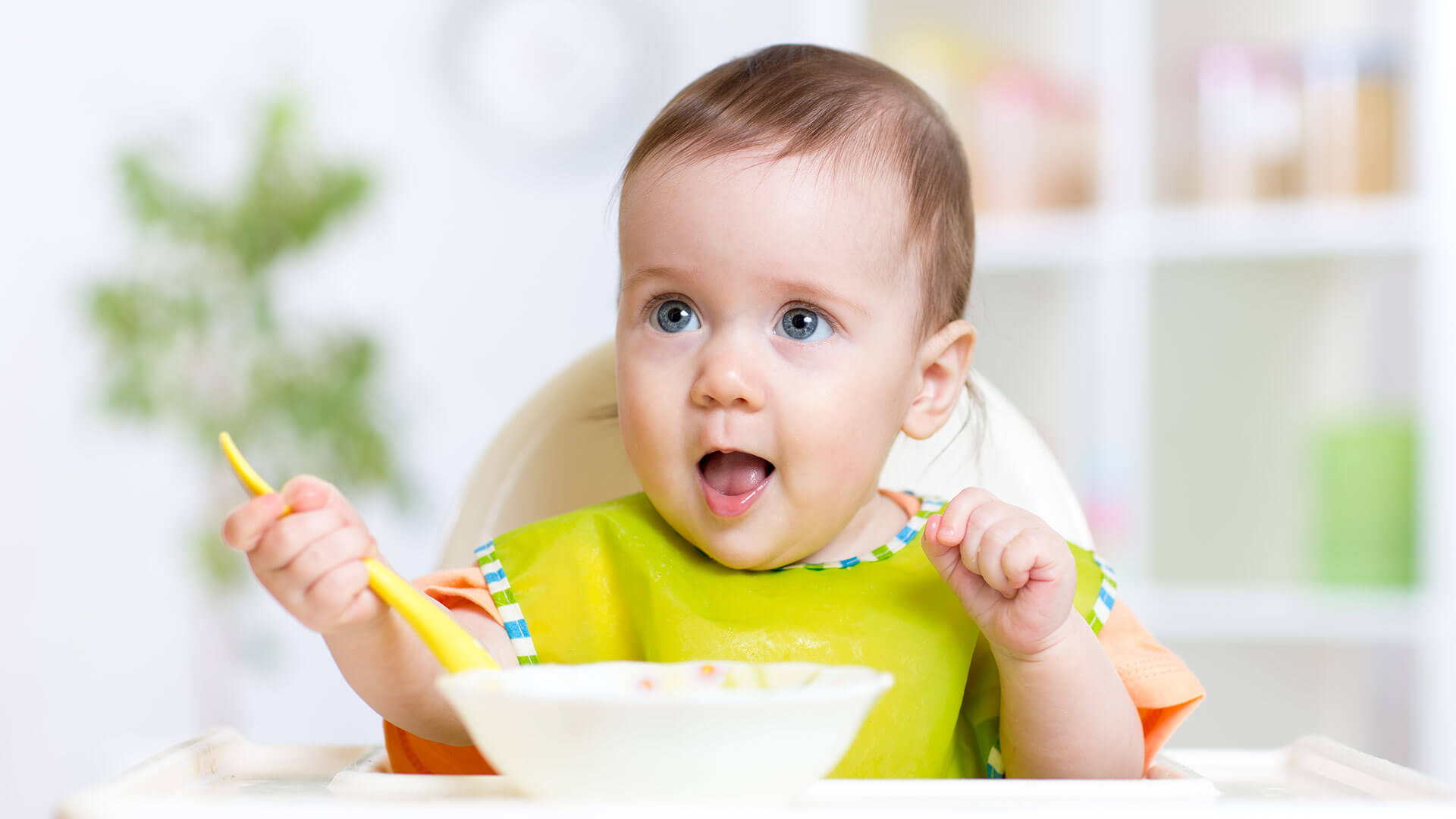 Bronchiolitis is most often caused by the respiratory syncytial virus (RSV). But these other viruses can also cause it:

In rare cases, bronchiolitis may be caused by bacteria.

All young children are at risk for bronchiolitis. The illness can spread easily through droplets in the air from coughing, sneezing, and talking. But some children have a higher chance of developing it. These are children who:

Bronchiolitis may at first be mistaken for a common cold. It starts out with many of the same symptoms. But your child may have a cough and other breathing problems that get worse over time. Below are the most common symptoms of bronchiolitis:

These symptoms often last about a week. They may look like other health problems. Make sure your child sees his or her healthcare provider for a diagnosis. 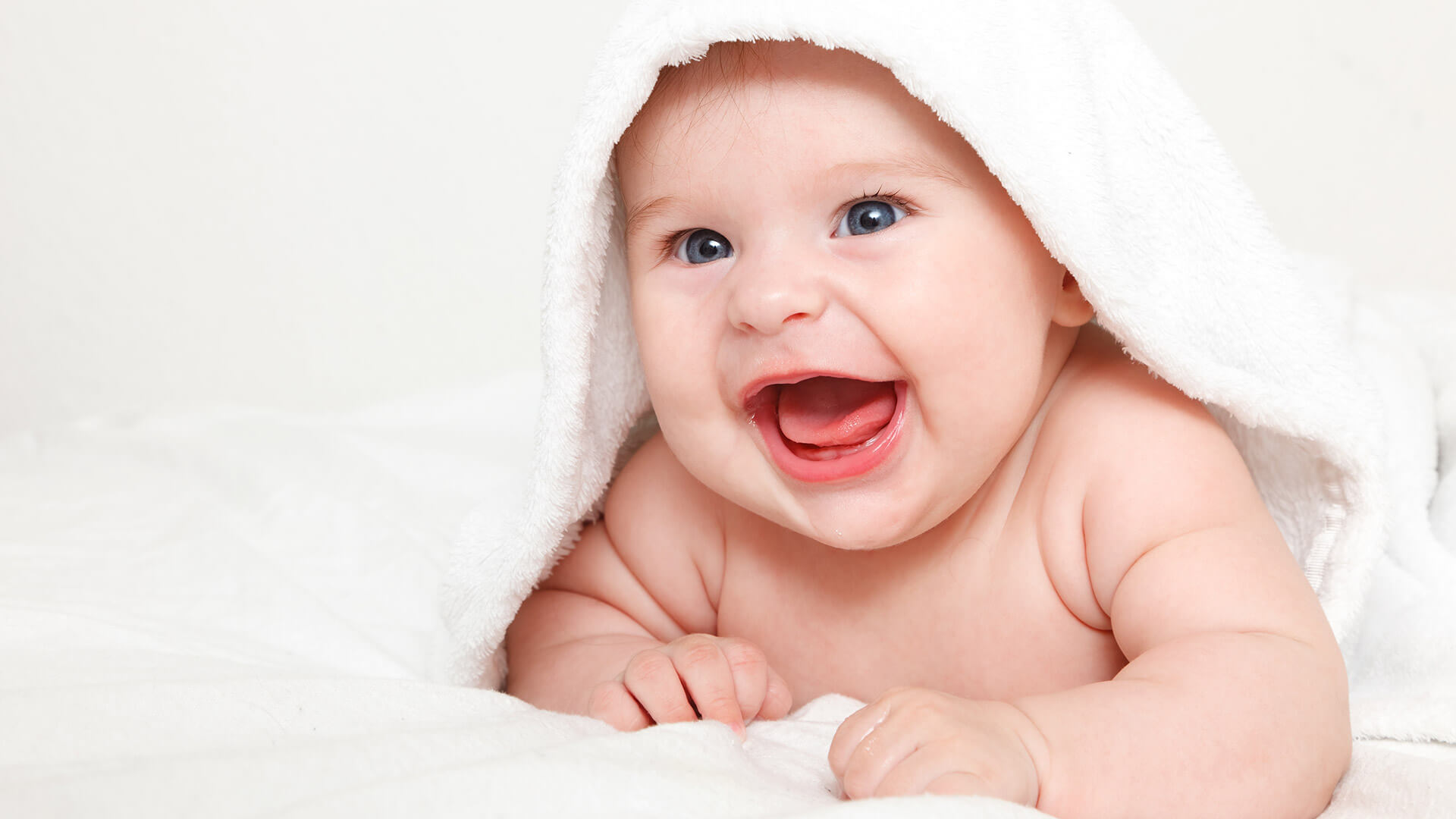 Your child’s healthcare provider can diagnose bronchiolitis with a health history and physical exam of your child. In some cases, your child may need tests to rule out other diseases, such as pneumonia or asthma. These tests include:

Treatment will depend on your child’s symptoms, age, and general health. It will also depend on how severe the condition is.

Most cases are mild and can be treated at home. There is no cure for the illness. So the goal of treatment is to ease symptoms. Antibiotics are not used unless your child has a bacterial infection.

Most children who have bronchiolitis will get well without any problems. But those born early or who have other health problems are more likely to have complications from the condition. These may include:

How can I help prevent bronchiolitis in my child?

You can help prevent the spread of bronchiolitis. Wash your hands or use an alcohol-based hand cleaner before and after touching your child. While your child has symptoms, keep him or her away from other children.

Your child may also need a palivizumab shot. During RSV season, these shots are recommended for high-risk babies. High-risk babies include those born early or those with lung, heart, or immune system diseases. Talk with your child’s healthcare provider to see if the shot is right for your child.

When should I call my child’s healthcare provider?

Call if your child:

Key points about bronchiolitis in children 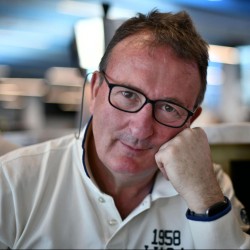